The complexity of today’s environment is exposing organizations to operational risks that could lead to substantial financial losses and reputational damages. Designed for professionals responsible for operational risk management (ORM), this programme focuses on the practical considerations in the design, adoption and implementation of systems and processes for optimal enterprise wide risk management, covering both operational risk and associated cyber risk.

Participants will engage in exercises involving the setting of policy and loss data standard framework, and designing templates for RCSA, KRI inventory and reporting. They will take away useful references for workplace applications.

Overview of the Operational Risk Framework

GS Khoo has over 30 years of AI, data-mining, management and startup work-experience, focusing on risk and hedge fund analytics. He joined CAI in Feb 2016, after relocating back from Canada, where he was the Head of ERM with one of the largest Canadian pension fund managers, AIMCo, which he joined in 2011.

Prior to AIMCo, He was with Temasek Holdings, which he joined in 2009 from Standard Chartered Bank, where he was the Global Head/MD, Group Risk Analytics, heading the global team performing all global risk models validation for Basel & BIPRU compliance, and liaised with all the financial regulators in Europe, Asia, Africa and the Middle East, including the FSA (UK), the FSS (Korea), CBRC, HKMA and MAS (Singapore). At Temasek Holdings, he focused on developing novel investment performance and portfolio risk management metrics, applicable across the whole spectrum of investment asset classes and horizons.

In his other previous roles, he designed and managed an algorithmic hedge fund at Man Investment Products (Man Group plc.) in the 90s, was Head of Innovation (Strategy & Business Devt.) at the Singapore Exchange, was Group Chief Risk Officer at a SE Asian conglomerate (RHB Capital, Malaysia) and was based in Chicago and Denver in 2001-02 at American Bourses Corp (ABC, spun off from the Man Group), providing AI-based investment and trading analytics to clients trading on the ECNs in N America and in the Asia Pacific. At ABC, he managed the launch and production of the financial portals of SPH, asiaonemarkets.com and zaobaofinance.com in 2000. He also provided advisory services to the regulators, family offices, research institutes, global and Asian banks in the Asia-Pacific region on data-mining, ERM, Basel 2 and 3.

In addition, he has also advised startup and IT companies in S’pore, Silicon Valley and Vancouver, B.C in BigData, FinTech, and Energy Farming. He has a PhD in Physics, and has done post-doctoral work at Nagoya University, MSI’s (Molecular Simulations Inc.) research centers at Caltech (Pasadena, California), Boston and at Teijin-MSI in Tokyo, Japan on computer-aided drug design. In academia, he published over 30 journal papers on financial engineering, artificial intelligence (AI) applications in financial markets and materials science.

Enjoy 10% early bird discount when you register one (1) month before the course commencement date. 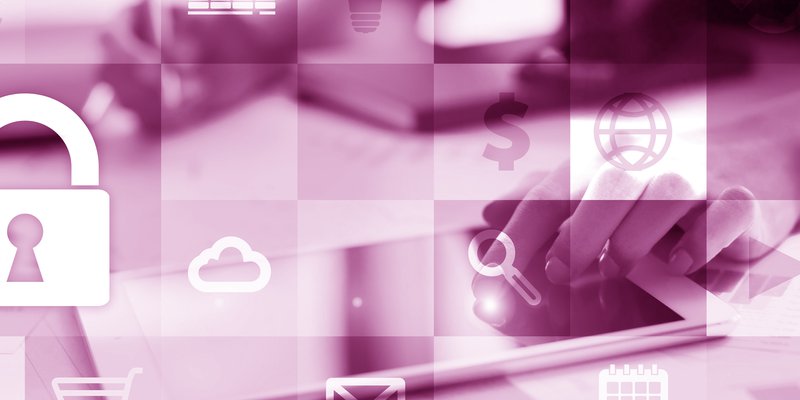 Get Course Brochure
This course is offered for our on-site corporate classroom training.